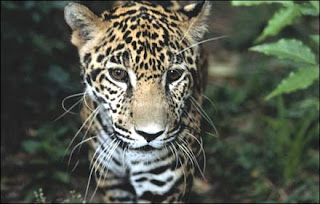 In the article “Seven species that won't survive global warming” by Dan Shapley, he talks about seven animals that he believes will not survive the effects of global warming. Due to ocean acidification, sea otters will be affected and most likely will not survive. Sea otters eat clams and other forms or shell fish that are deeply affected by acidity in the oceans. Therefore; if there are no clams, sea urchins, or abalones, then there will be no otters. The jaguar will also not survive because the climate change continues to push the jaguar population into small pockets and decreased sizes continue to push into different regions. Migration for these creatures will be limited.
The Arroyo Toad will be affected in terms of the fact that they need moi 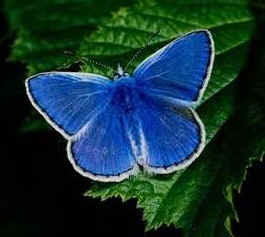 sture to protect their delicate skin. They burrow themselves in the sand to keep cool and shed their skin. With the reoccurring droughts, this species will not survive. “One of at least 46 corals and 85 invertebrates [are] threatened by climate change.” Warmer waters are killing these species and causing them to get diseases.
Because of heat stress and loss of food the karner blue butter fly will also not survive. Drought will also cause harm to the sonorant pronghorn antelope. They are the fasted land mammals in North America and are devastated when droughts happen because they also migrate. And lastly is the sea turtle. The Kemp’s Ridley sea turtle is the smallest sea turtle. Not only would higher sea temperatures affect the animal but also the temperature of sand since that is where the nesting occurs.
The realization that many of our favorite and delicate creatures will go extinct may create a feeling to do something in order to help. Is it natural what is happening? Are humans the cause of this phenomenon? What can we honestly do to help? Most feel hopeless. 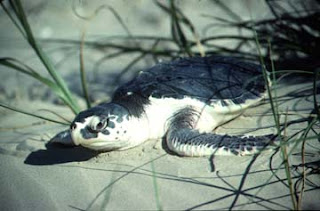