A tyrant, is unfit to be the ruler of a free people 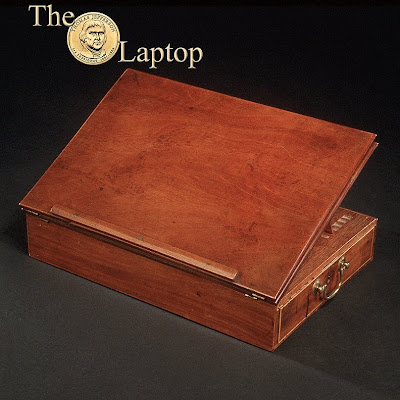 To have the courage to stand up and call the King of England who was one of the most powerful men in the world at that time, a tyrant, took serious audacity and bravery on the part of the founding fathers. Not only standing up to the king, but also including the entire nation in a decision to absolve its ties with English put the lives of all Americans at that time in danger. The best line of the passage is, “a tyrant, is unfit to be the ruler of a free people” because it best summarizes the purpose of this piece. Today, I think that we have forgotten the risk the new country took to do what was right. As a result, our society may in fact be more hesitant and scared of change than our founders. Some themes that should be learned from this declaration of independence are that doing what is right takes strength, unity and heroism on the part of all citizens for the good of one another. It should be remembered that this short statement by the leaders of the new world sparked a revolution and gave birth to this great nation today.
Posted by Ahmed Elhagmusa at 11:12 AM